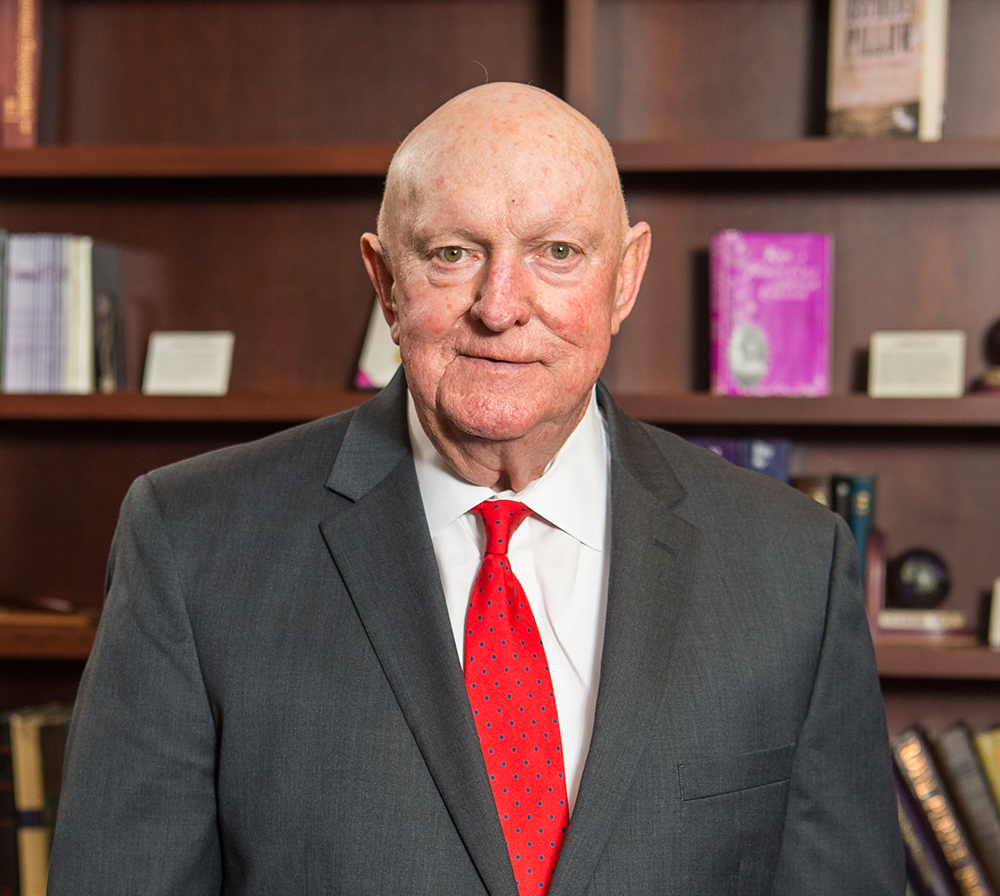 Marlin Fitzwater served as Press Secretary for Presidents Ronald Reagan and George H.W. Bush. Additionally, he is an author of more than six books, with his newest book "Calm Before the Storm: Desert Storm Diaries and Other Stories" being released Oct. 1, 2019.

View photos from the 2019 event

2020 Nominations
All members of the Wildcat community are invited to nominate alumni whose career, services and achievements exemplify the spirit, values and excellence of Kansas State University.
• Nominations will be accepted by mail (pdf) or online submission.
• Nominations are due by March 1, 2020.

Nominations will be considered for three years.  Nominator may update the nomination, but it is not required for the nominee to remain in the pool of candidates. Self-nominations not accepted.

Conferring of Award
A formal awards banquet will be held during the fall semester to celebrate the accomplishments of the recipient. The award winner will be highlighted on the Alumni Wall of Distinction in the Alumni Center.

*Exceptions to qualifications for rare and unusual circumstances must be approved by the Alumni Association president and CEO.

View photos from the 2018 awards ceremony