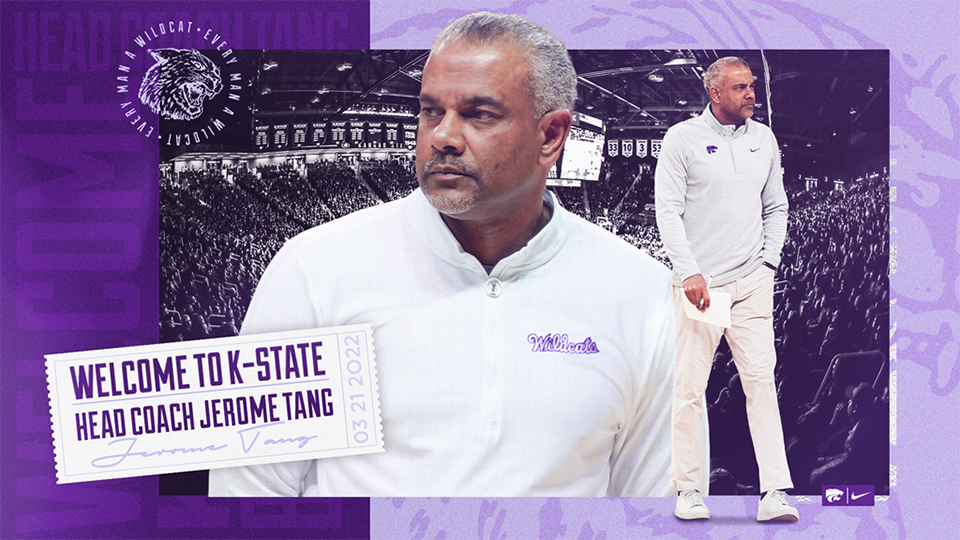 Jerome Tang helped build Baylor into a national powerhouse in his 19 seasons as an assistant and associate head coach. Now, he’ll be combining that on-court experience with purple pride as the 25th head men’s basketball coach at Kansas State University.

“I am beyond excited to be the next head basketball coach at Kansas State,” said Tang, who agreed to a six-year contract, which was approved by the K-State Athletics Inc. board of directors and President Richard Linton. “Having the opportunity to build on a program with a rich basketball history at a prestigious university is truly a blessing. We look forward to bringing an exciting style of basketball to K-State while helping our student-athletes succeed on the court and in life. My family and I can’t wait to get to Manhattan and form deep relationships with our students, former players, alumni and Wildcat fans everywhere. We look forward to making the Octagon of Doom the best home court advantage in the country!"

Here are five things to know about our new coach: 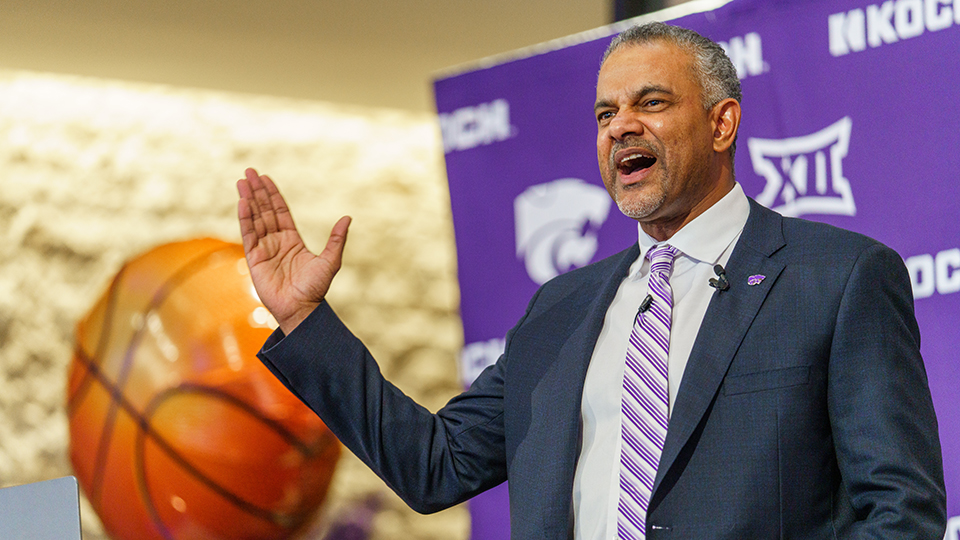 1. Tang, 55, was an original member of Baylor head coach Scott Drew’s coaching staff and played an instrumental role in building the Bears program from one rocked by scandal and NCAA probation into one that now ranks among the nation’s top programs, highlighted by the 2021 NCAA Championship and consecutive Big 12 regular-season titles in 2021 and 2022.

2. Tang will be the first Black men’s head basketball coach in K-State’s history.

4. Tang was born in San Fernando, Trinidad, West Indies. He migrated with his parents to St. Croix, U.S. Virgin Islands, until age 10 when his family moved to Texas. He and his wife, Careylyen (Rae) have a son, Seven, and a daughter, Aylyn.

Learn more about our new coach