HomeNewsWe are the champions: Photo gallery and recap from the Wildcats’ Big 12 win

K-State football fans collectively held their breath Saturday afternoon as the K-State vs. TCU battle for the Big 12 Championship went into overtime.

And in a moment that K-State fans also will never forget, the ’Cats clinched the 31-28 victory with a now legendary field goal and celebrated with an explosion of confetti and the sound of deafening cheers.

“Big 12 Champions — it has a nice ring to it,” said head coach Chris Klieman. “We went toe-to-toe with them, I thought we could go toe-to-toe with them, and we found a way to win. It was an exceptional football game, a lot of ups and downs between both teams, and great resolve by our guys.”

The ’Cats had plenty of fans in the stands to cheer them on as they played.

Melissa ’90 and Rick ’91 Bloom were among the parade of purple traveling down to Texas for the game and were interviewed by Wichita TV station KSN. They have attended every single K-State football game this fall, both home and away.

“No matter where you go, K-State’s a family, and it’s a blast,” Melissa said. “We love it. We love everything about it.” 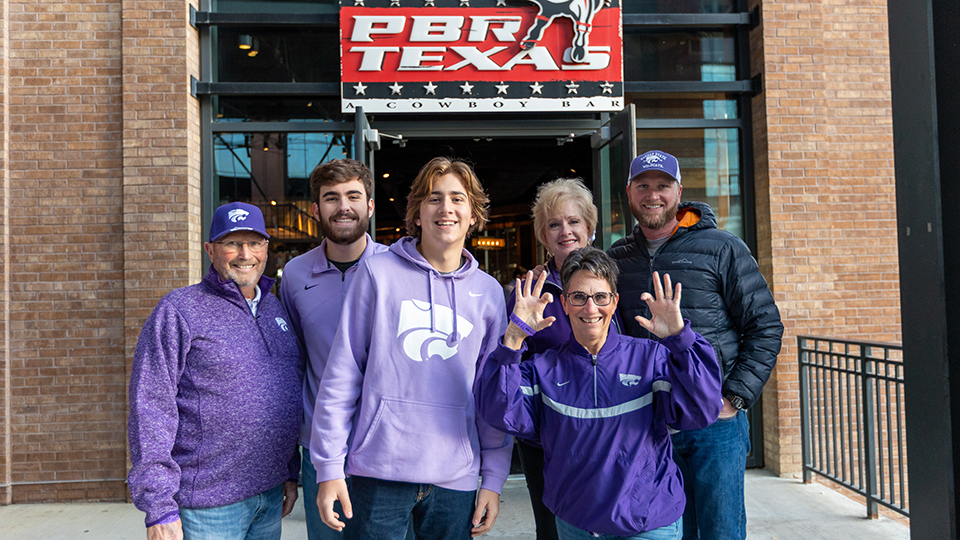 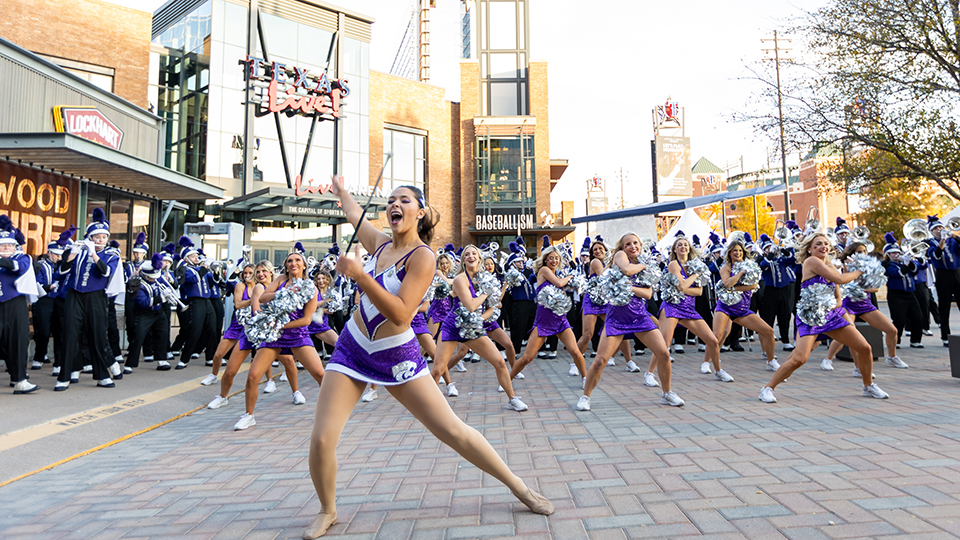 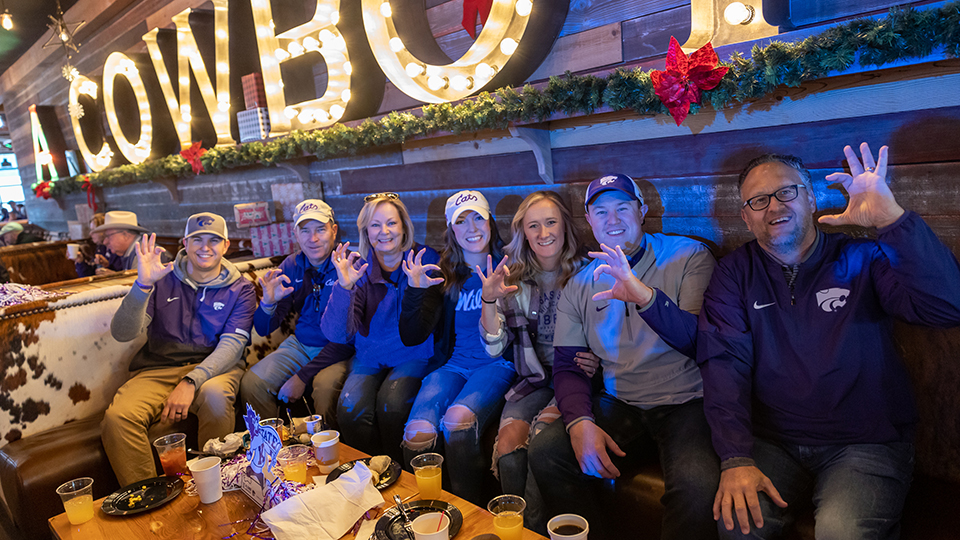 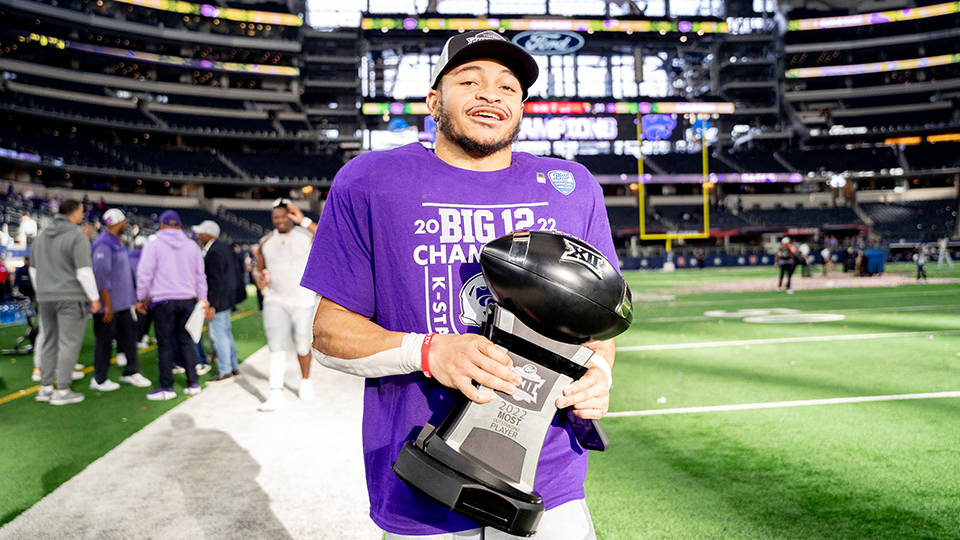 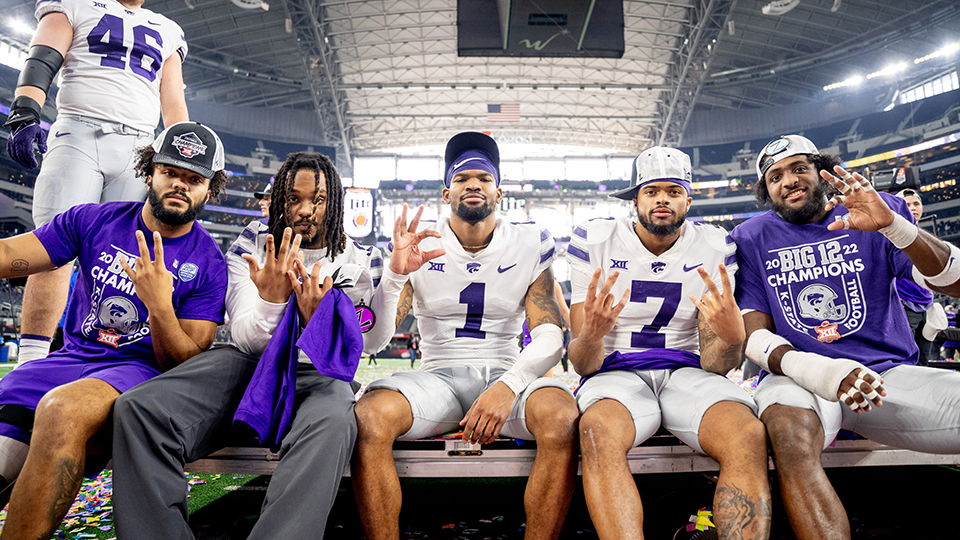