HomeNewsK-Stater Things: Looking back to the 1980s at K-State 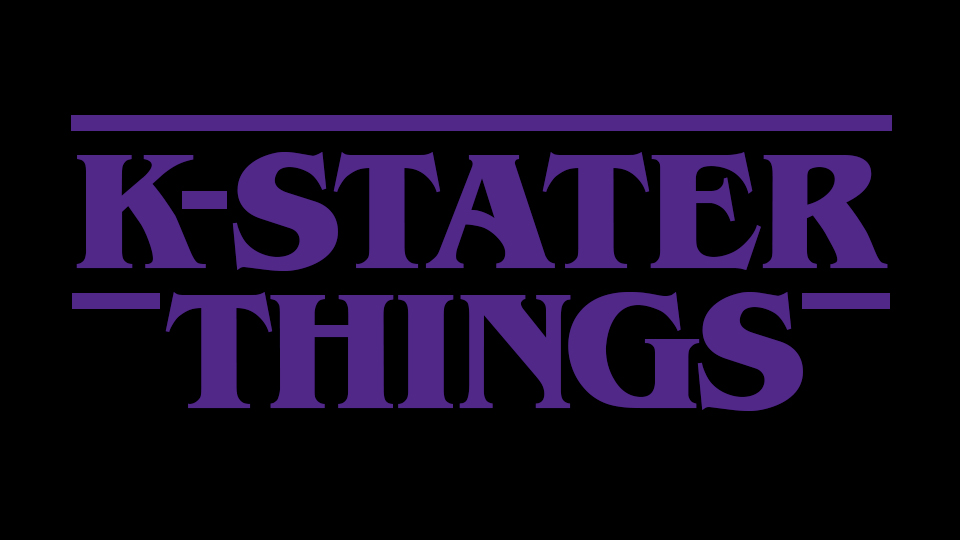 Netflix's hit series Stranger Things takes viewers on a trip back through time to the 1980s, an era of bold prints, big hair, all things neon and, of course, the introduction of beloved pop culture classics like Ghostbusters and E.T.

With a new season of Stanger Things arriving on Netflix in May, we thought it would be the perfect time to take a look back at K-State in the '80s, courtesy of the Royal Purple yearbook. Don't worry — this particular trip to the 1980s won't leave you stuck in an alternate dimension like the "Upside Down"! 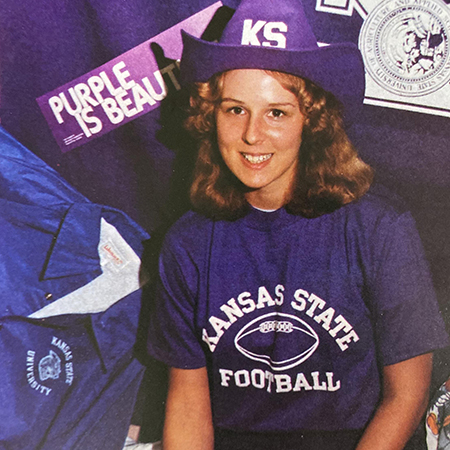 Kicking off a brand-new decade, "Purple Pride is Purple Spirit" reads the headline from this photo in the 1980 edition of the Royal Purple. We couldn't agree more! 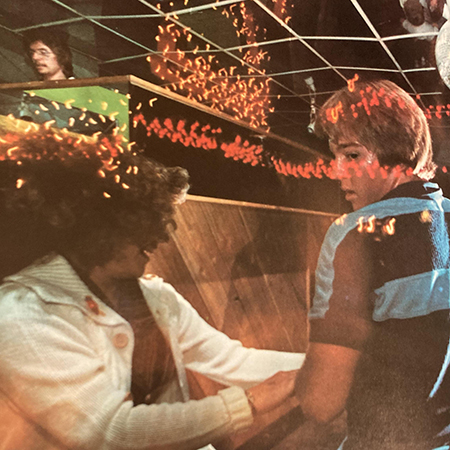 Surrounded by flashing lights, several students enjoy the opportunity to dance at one of Aggieville's establishments. 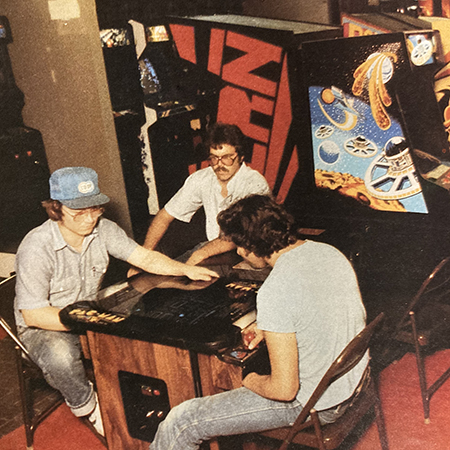 Electronic gaming parlors started popping up all over the Manhattan area for students and residents in the community to challenge their reflexes and empty their pockets of quarters. 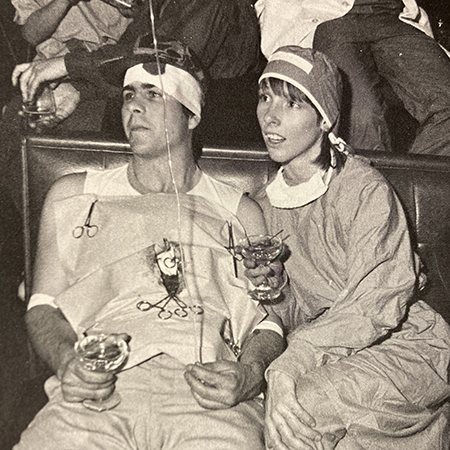 The final episode of the TV series M*A*S*H was a big event on campus. Terry Schmidt and Laura Smallwood '84 arrived in costume for the occasion. 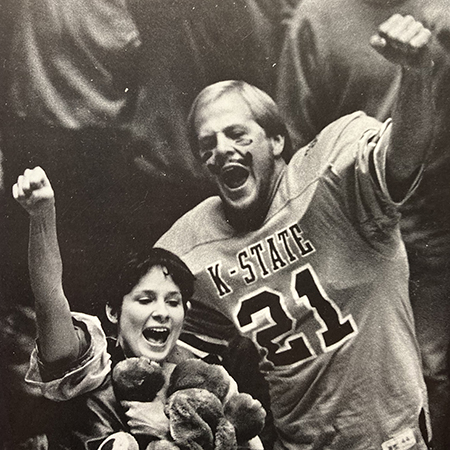 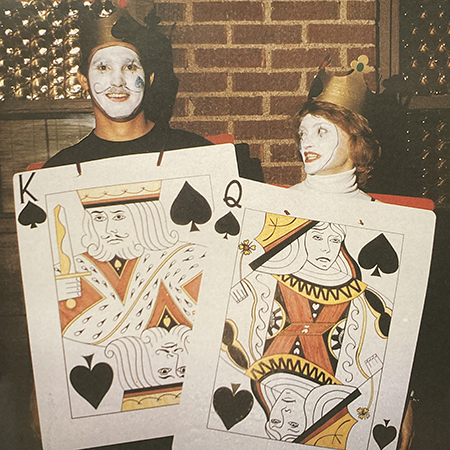 Creative costumes were on display in Aggieville for Halloween. 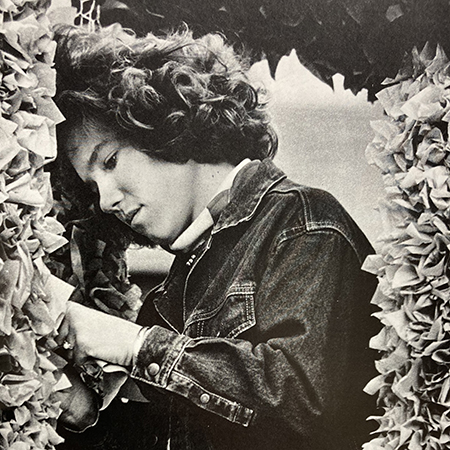 Last minute pomping on a Homecoming float is taken care of by Lisa Shipley Clark '89, a member of Alpha Xi Delta.

Willie the Wildcat and Donna Bott Beikmann '87 enjoy some sunshine and K-State's 29-12 victory over the Jayhawks. 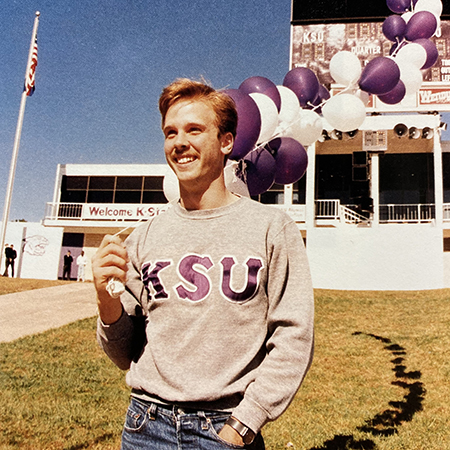 Trailing a string of balloons, Kevin Hochman '89 waits for the start of K-State's Homecoming football game. 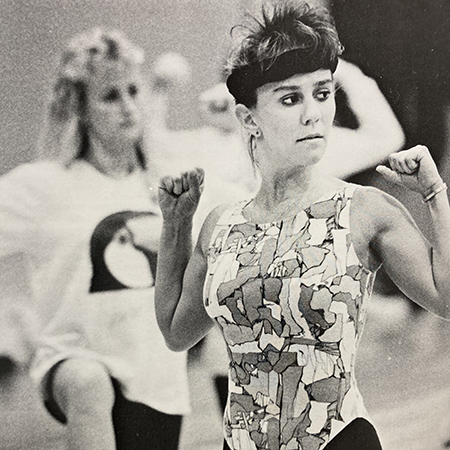 Maria Prieto Jutte '92 watches the aerobics instructor during the cool down after a workout.